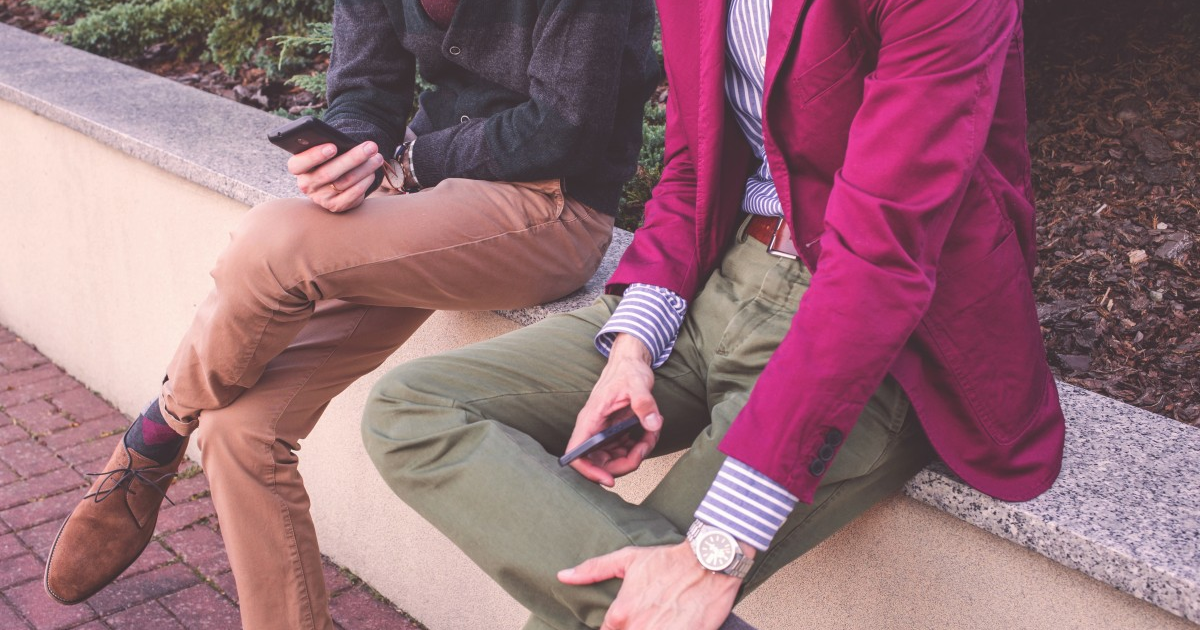 A new study has found that gay men are less likely to reach high-level management positions.

The report, titled ‘Gay Glass Ceilings: Sexual Orientation and Workplace Authority in the UK’ by the IZA Institute of Labour Economics, analysed responses of over 600,000 working adults to the annual UK Integrated Household Survey between 2009 and 2014.

Results revealed that 7.9% of gay employees are more likely to be stuck in low-level management jobs such as a shift manager or working for smaller organisations than straight men.

In addition, gay men are 2.2% less likely than straight men to be high-level managers such as people running trading floors or managing entire regions.

Statistics show that gay men of colour are hit the hardest, however, as 15.1% are more likely to be in low management positions compared to 7.5% of straight men of colour.

The study also found that gay men don’t get as far as straight men despite having similar skills and qualifications. Around 70% of gay men in top management positions have a bachelor’s degree or higher, while only 57% of straight men do.

“Gay men really have to get a ton of education to overcome the disadvantage in the workplace that comes with being gay.”

Researcher’s also found the same effect exists for lesbians but stated it is “notably weaker”.