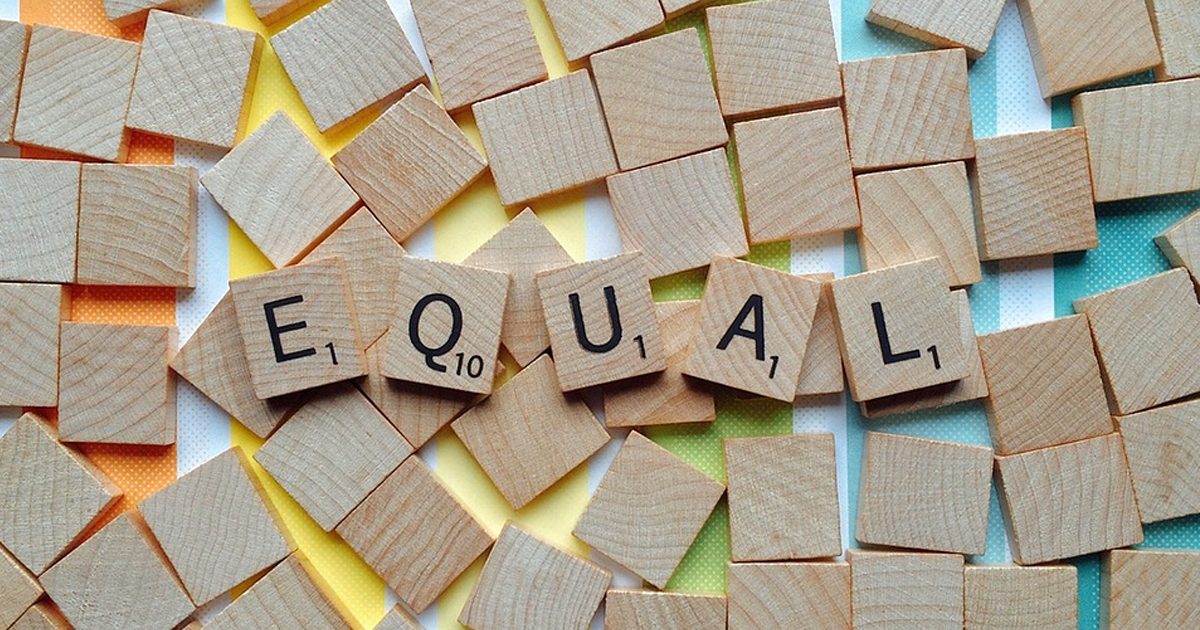 The top global employers for LGBT inclusivity have been announced by the British charity Stonewall.

In Poland only Royal Bank of Scotland is recognised as LGBT-friendly workplace by Pro Diversity standards.

LGBT people face discrimination, violence and isolation in every country in the world. In more than 70 countries, consensual same-sex activity remains illegal, and the death penalty exists in eight. Only six countries allow trans people to self-determine their gender. At a time when global LGBT rights are under threat of going backwards, we’re proud to work alongside our Top Global Employers, who operate in some extremely difficult contexts, to ensure all people are protected and welcome at work, wherever they are.

Hunt will present three additional awards to the three global employers at an event in London this week.

Pro Diversity have partnered with Stonewall on several occasions.