The research, conducted by the Human Rights Campaign, found that 46 percent of LGBT+ employees in the US hide their sexuality at their place of employment. 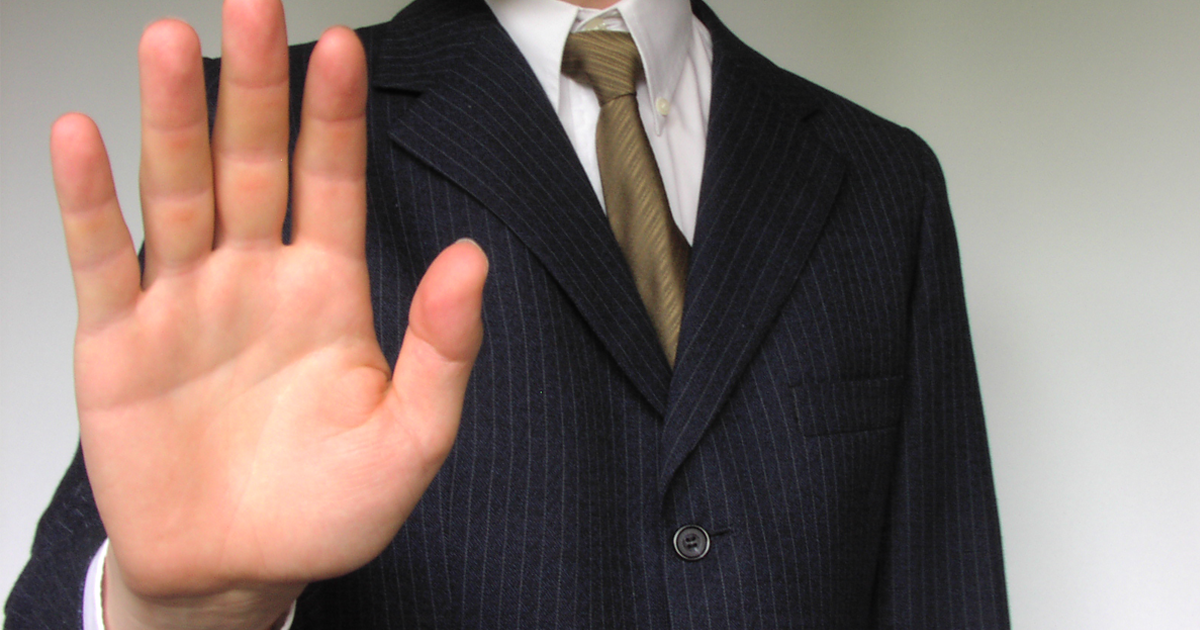 This represented just a four percent drop from HRC’s 2008 Degrees of Equality report, which was created before Barack Obama’s presidency, before same-sex marriage was legalised across the US and before transgender rights became a prominent issue in the civil rights struggle.

LGBT+ employees’ reluctance to come out may be partly explained by the fact that 53 percent of LGBT+ workers have heard jokes about lesbian or gay people at least once in a while at work.

And one-in-five queer employees reported to HRC that they had been told or had colleagues imply that they should dress in a more feminine or masculine manner.

When it comes to reasons why queer employees don’t come out of the closet, one-in-four respondents put their decision down to the possibility of being stereotyped, while more than one-in-three are worried about making people feel uncomfortable.

This numbers resonate with our research from 2016. It shows that over 53 per cent of Polish LGBT employees are in the closet in their workplace.