Research has shown that one in three LGBT travellers experience homophobic or transphobic treatment while on holiday – PinkNews reveals. 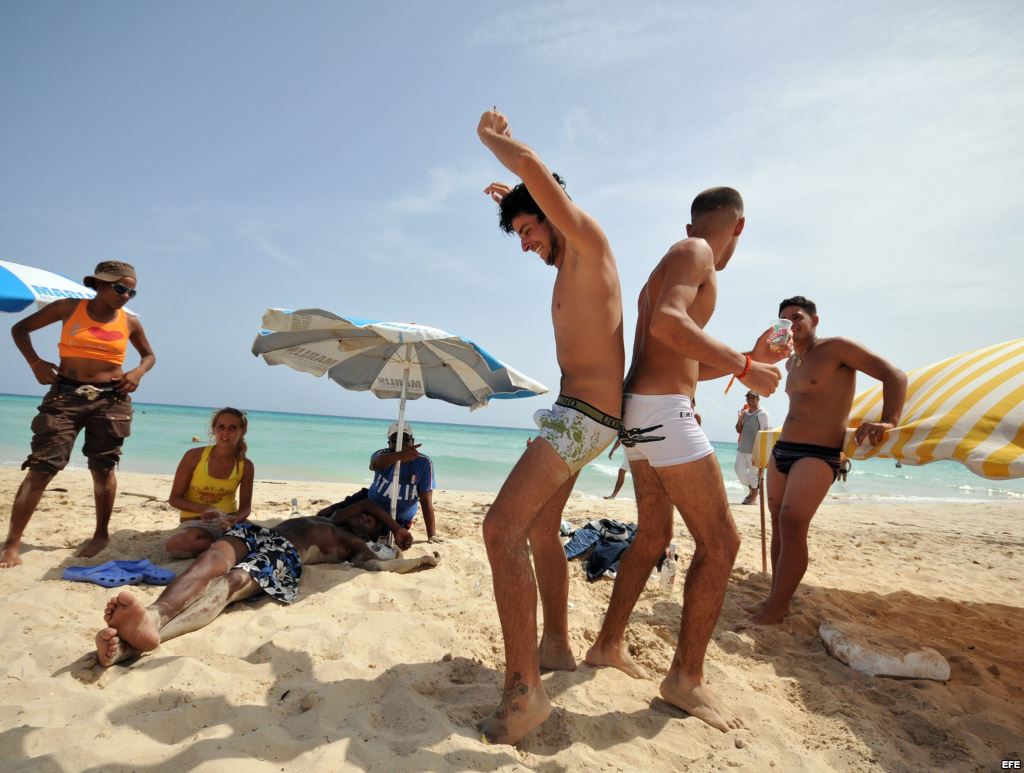 The news comes from a report into the issues faced by LGBT travellers worldwide. The report reveals more than one in three (37%) LGBT travellers have experienced some form of discrimination whilst on holiday, with 6% experiencing a threat of physical violence due to their sexuality.

The report also highlighted that sexuality had a major influence on where LGBT Brits travelled, with two thirds (63%) refusing to travel somewhere that had an unwelcoming attitude towards the LGBT community.
A quarter (23%) of LGBT travellers admitted changing the way they act and try to camouflage their sexuality when on holiday.

Most alarmingly, an overwhelming 80% said that the travel industry don’t do enough to inform the LGBT community about local laws prior to departure.

The research was carried out for Virgin Holidays, which has launched a campaign with Stonewall on the issue.
There have been a series of high-profile cases in recent years of LGBT British holidaymakers experiencing discrimination abroad.