The annual Polish LGBT Market & Workplace Research has come to an end. We’ve managed to collect the biggest amount of answers in country’s history. 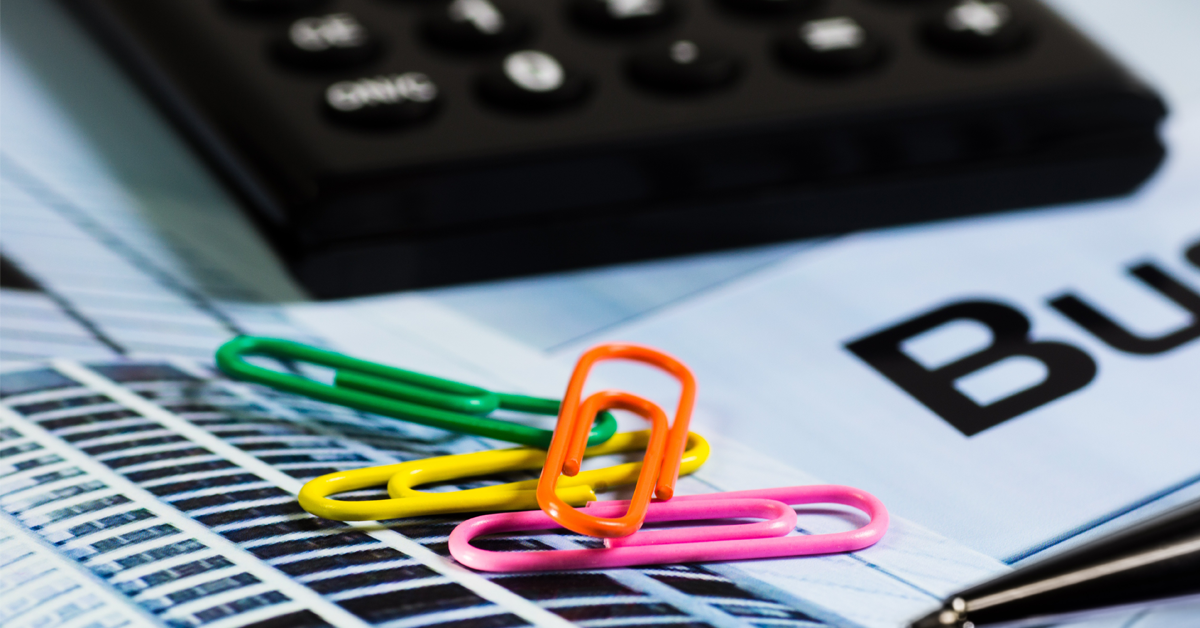 Over 2500 LGBTQ people took part in the survey – creating a record-breaking data collection on LGBTQ consumer choices in Poland’s history. The data will now be analysed and published in a few months. They will also become a base for a research report.

– We want to thank to all the LGBTQ community members that took time and filled out the survey form. This research is very important to the brands that are willing to become more open to LGBTQ people as well as general LGBTQ public to help us identify our needs and expectations – says Jej Perfekcyjność, chair of the board of Pro Diversity.

The choices made by LGBTQ consumers often vary from general public’s decisions. The reasons for that are not only that the lifestyles of the two groups are sometimes different but also take into consideration if the brand is perceived as LGBTQ-friendly or not. This is why it is so important to check why some products are being chosen by the LGBTQ community.

Researches on LGBTQ consumer choices in Poland have been done for a few years already. Each and every year they focus on different segment. For example: last year they were devoted to leisure and travelling and the year before – to banking and insurance. Each and every year over 1200 people take part in the survey. This year the numer of answers was significantly bigger.

The research is operated by Pro Diversity Foundation. It was fully anonymous. The partners of the research were: Queer.pl, Queer UW, Lambda Warszawa and Queerowy Maj.