Starting from January 2019 Pro Diversity is a proud member of EPOA and InterPride. We are excited to join the new adventure with the partner organisations. 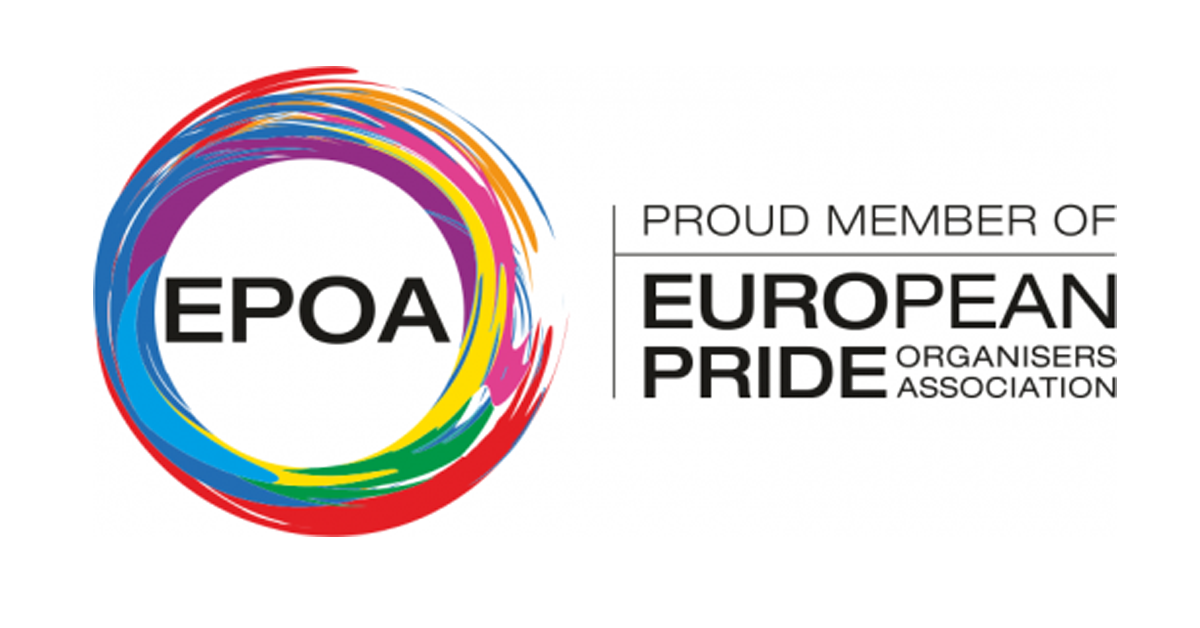 The European Pride Organisers Association (EPOA) is the network of European lesbian, gay, bisexual, transgender and intersex (LGBTI) Pride organisations. EPOA was founded in 1992 in London as a joint initiative of the Prides of Amsterdam, Berlin and London. Over the 26 years that followed, EPOA has consistently grown and now has more than 70 member organisations in almost 30 countries.

EPOA holds the rights to the trademark EuroPride and the purpose of association is to promote lesbian, gay, bisexual, transgender and intersex Pride on a pan-European level and to empower and support local and national pride organisations in their efforts of planning and promoting Pride both as a celebration but also as a vital human rights movement. EPOA also works to facilitate networking and skill-sharing among members and does this through AGM and annual conference, and other trainings, seminars and webinars. They also advocate for the Pride movement at national and international level, including at the European Parliament.

We are delighted to join EPOA and we are proud because up until now there was no Polish member organisation in EPOA. Pro Diversity shares EPOA’s view on importance of the pan-European cooperation and continent-wide celebration of pride movement. We are looking forward to become an important voice in EPOA – said Jej Perfekcyjność, Pro Diversity’s Chair of the Board.

By becoming a member of EPOA, Pro Diversity joined InterPride.

InterPride is the international organization that ties Pride together globally. Members of the organisation are dedicated volunteers who organize and work to put on Pride events all over the world. InterPride’s Vision is a world where there is full cultural, social and legal equality for all. InterPride’s Mission is Empowering Pride Organizations Worldwide.

InterPride acts as a source of education and a stepping-stone to elevating community interaction for PRIDE events worldwide. They promote Pride on an international level and increase networking opportunities and communication among Pride Organizations.

Up until now there was no Polish member of the InterPride, too.