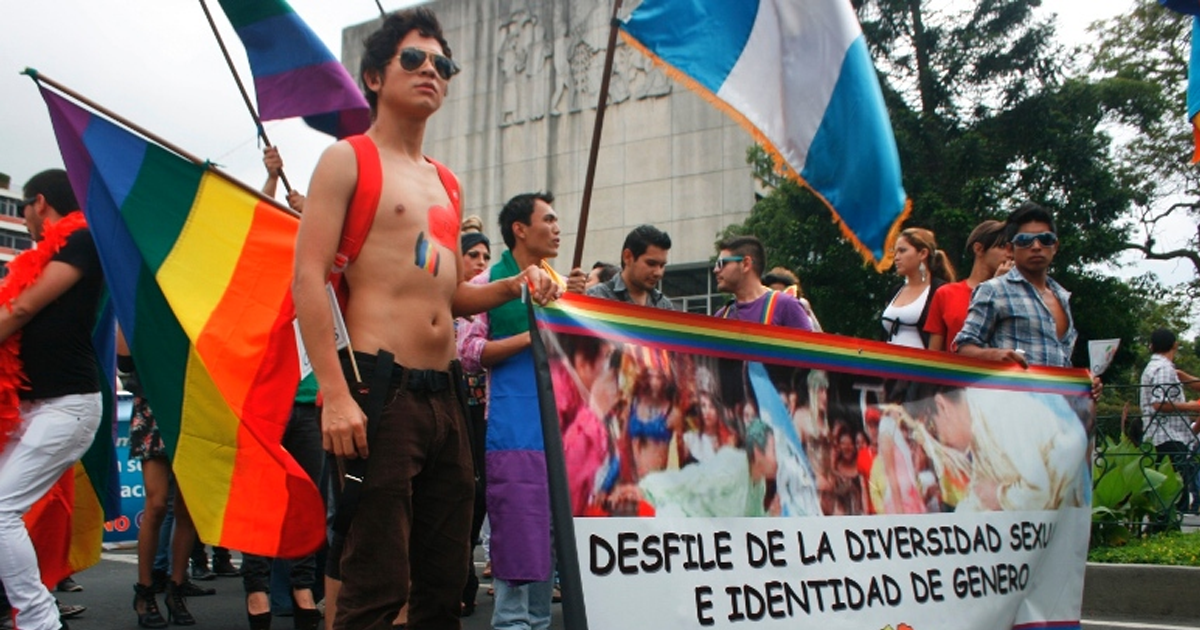 Although funding to support sexual minorities is growing, reaching about $250 million in 2016, three-quarters of the money is going to western countries, campaigners said on Wednesday.

More than 500 foundations and governmental agencies gave a total of $524 million to lesbian, gay, bisexual and transgender (LGBT) causes in 2015 and 2016 combined, almost a quarter more than in the previous two-year period, researchers found.

But LGBT groups received a tiny fraction of international development aid, estimated at about $140 billion in 2016, according to the New York-based Global Philanthropy Project, which is working to boost LGBT funding in developing countries.

„Only four cents out of every $100 awarded by governments and multilateral agencies funds LGBTI work. There also continues to be a worrying imbalance in terms of the geography of global LGBTI funding” – Matt Beard, executive director at U.S. rights group All Out, told the Thomson Reuters Foundation.

Despite global gains, many LGBT people around the world face persecution. They are often ostracised, abused, assaulted by mobs, raped or enslaved by criminals in conservative countries, where homosexuality is a taboo, campaigners say.

More than 70 states criminalise same-sex relationships, with some applying the death penalty, according to the International Lesbian, Gay, Bisexual, Trans and Intersex Association (ILGA) rights group.

„It’s essential for activists and funders (both new and existing) to work closely together to bring about the change we all want to see” – said Bjorn van Roozendaal, programmes director for ILGA-Europe.

The biggest chunk of money – 57 percent – was used to address human rights for LGBT people, followed by 22 percent for health and wellbeing, the Global Philanthropy Project found.