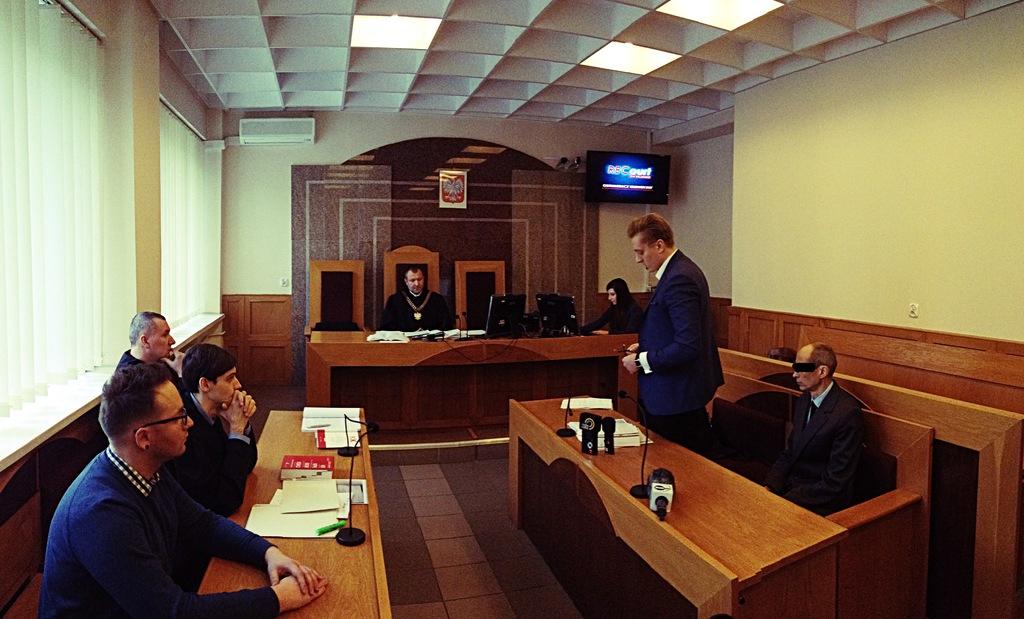 District court in Łódź, Poland, ruled a precedence: the printing company is guilty of groundless denial to their services by LGBT Business Forum Foundation.

„I refuse to prepare a roll-up with the sign provided by you. We don’t support promotion of LGBT movements with our work” – this is what e-mail sent back to the foundation said. In July 2016 district court in Łódź decided that the employee of printing company is guilty of an offence. The employee was fined with 200 PLN (~50 EUR). Minster of justice Zbigniew Ziobro commented on the ruling and said it was unfair and that freedom of economic activity is being limited. The case came back to the court and after few months the decision has been made again: the employee is guilty.

In first substantiation, judge Marek Pietruszka pointed that the motivation for the employee was „negative perception of LGBT people” and underlined that religious believes of the printer do not allow him to deny the access to the organisation. He ruled him guilty but decided not to impose a fine because of the personal situation of the defendant.

The decision of the court is a prove that constitutional equal treatment rule is actually imposed in Poland. As a foundation that was taking care of LGBT consumers and their rights, we are very pleased by the ruling. The case was going on for a long time and it made possible for the judge to hear all the arguments and to analyse the law on the issue. We hope that next attempts to discriminate LGBT consumers in Poland will be recognised as illegal as well – said Jej Perfekcyjność, representative of the LGBT Business Forum Foundation.

This ruling is first one ever and could be a reason for a new line of similar decisions in different cases. Since there is almost no protection for consumers in so called „equality bill”, this type of verdict is very important to make sure that representatives of disadvantaged groups can be protected by another laws.

Though there is no sufficient protection against this type of behaviour in our equality bill, judge found a way to support LGBT rights in code of misdemeanants. This decision is truly a celebration of equality. And it proves that you can’t use freedom of economic activity to justify discrimination against some groups of citizens. This type of behaviour cannot be protected by the state – says Paweł Knut, attorney from Kampania Przeciw Homofobii,

Our Chair Jej Perfekcyjność was representing the LGBT Business Forum Foundation as a Chair of the organisation at that time. The proceedings in court were observed by the Helsinki Foundation for Human Rights, Polish Society of Anti-Discrimination Law and Court Watch Polska. The ruling is not final.