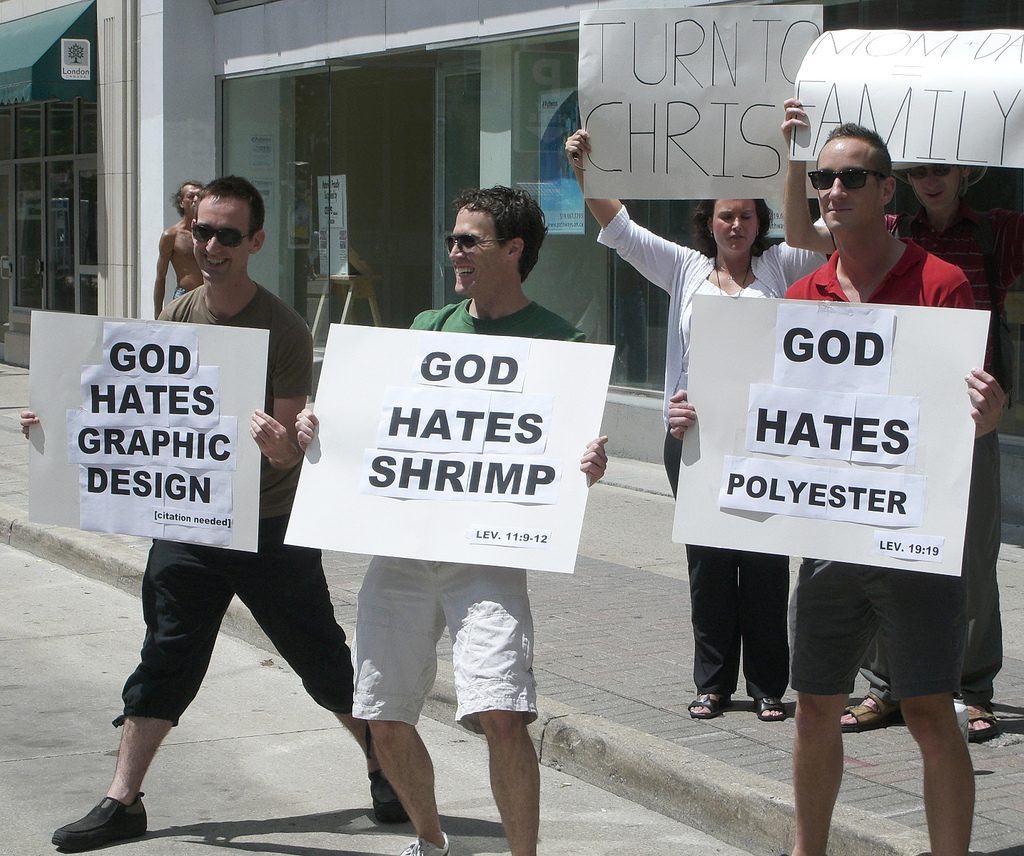 A combination of factors, including discriminatory hiring practices, unequal pay and shorter life expectancies, mean LGB people may not be earning as much as they deserve — and it could be holding back the global economy to the tune of more than a hundred billion dollars a year.

According to Lamontagne’s findings, which haven’t yet been published, homophobic laws and social norms could be costing Western Europe and North America nearly $50 billion of combined gross domestic product each year. The economic cost of homophobia in sub-Saharan Africa could be up to $4.9 billion.

Worldwide, we could be losing a total of up to $119.1 billion of GDP, according to Lamontagne.

And that’s just the beginning: Lamontagne’s results only reflect homophobia against gay men and other men who have sex with men, or MSM.

Why homophobia hurts the economy

Homophobia can result in fewer earnings — and fewer employment opportunities — for lesbian, gay and bisexual folks. That means less money going toward a country’s GDP.

Homophobia can also cut short the number of years LGB people are able to work — which means they have fewer years to accumulate earnings, Lamontagne pointed out.

Anti-LGB discrimination has also been linked to shorter lifespans. Stigma contributes to mental health issues among LGB people, and LGBT folks are also more likely to attempt suicide than the non-LGBT population. LGBT people may also be victims of hate-based violence, as we saw in Orlando.

Lamontagne took a more global approach. He has a consistent way to measure the economic cost of homophobia against MSM around the world.

It’s called the Homophobic Climate Index. The HCI takes into account a country’s laws against homosexuality, as well as its levels of „social homophobia” — everyday instances of discrimination, such as hearing derogatory slurs.

This heat map uses Lamontagne’s data to show the most inclusive and homophobic countries: