Sweet Cakes by Melissa refused to bake a cake for a lesbian couple and found themselves at the center of a media storm. Three years later, the bakery is closed. 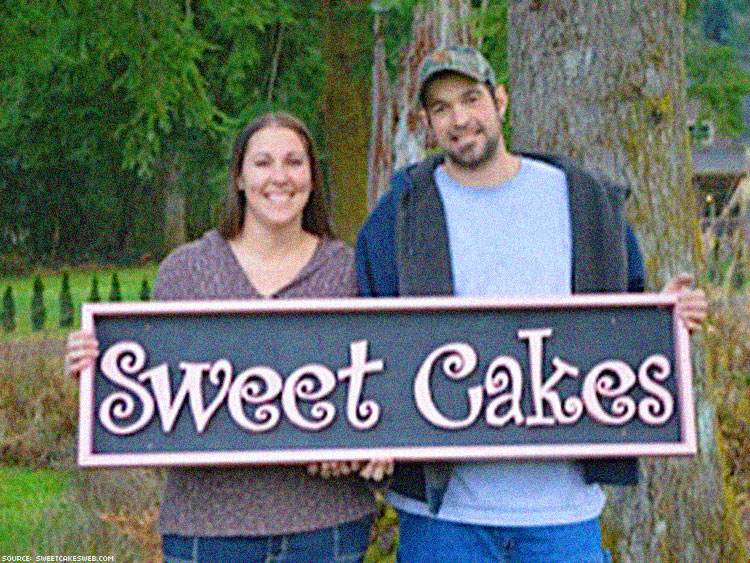 Aaron and Melissa Klein abruptly announced the closure of their Gresham, Ore., bakery three and a half years after they ignited a firestorm by proudly refusing service to a same-sex couple.

Rachel and Laurel Bowman-Cryer were denied a wedding cake from the Kleins, who claimed their „religious freedom” allowed them to turn away the women. After being fined $135,000 by the Oregon Bureau of Labor for violating the state’s 2007 Equality Act, the Kleins refused to pay and appealed to their supporters, who showered them with over $500,000 in donations. The Kleins still appealed the Bureau of Labor’s decision and the Bowman-Cryers said that, as of last month, they haven’t received a penny in restitution.