Lesbian, gay, bisexual and transgender (LGBT) professional executive network OUT-Standing In Business teamed up with The Financial Times this week to release a list of the 50 most powerful openly LGBT leaders in the corporate world. 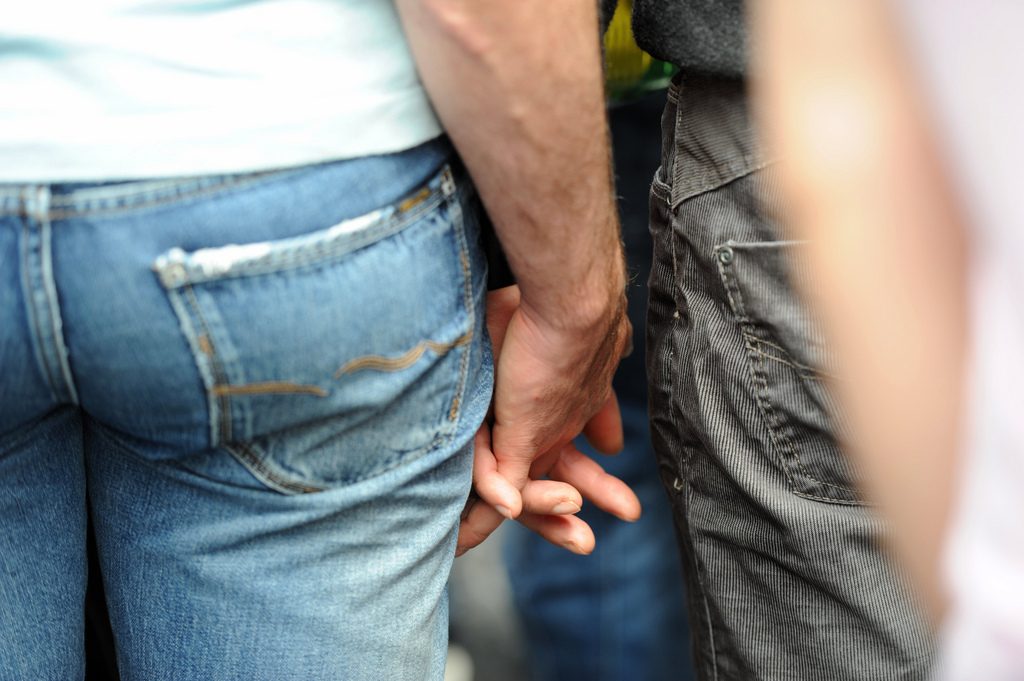 The “Top 50 OUTstanding in Business List” compilation provides not only an interesting perspective into the role of LGBT individuals in the cutthroat business world, but also some of the most powerful and influential members of the LGBT community.

Organizers reportedly aggregated the list through a social media campaign that asked for nominations from the business world. Each individual in the list had to to evidence their credentials through five separate criteria: leadership, being a role model, contribution, success, and making a difference.

Check out the first ten people to top the list below, and then head on over to OUT-Standing’s website to see others who made the cut.